I found out about Dr Horribles Sing Along blog a couple of days ago, and today I watched the first two episodes. They’re absolutely bloody fantastic so watch them while you can.

The show is a musical (as in song and dance) tale of a horrible doctor who is having woman troubles.

The shows are free streaming mini movies and, more importantly, the brain child of Joss Whedon (Buffy and Firefly being his most famous creations). 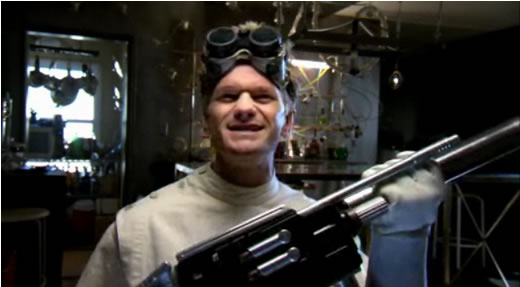 I don’t want to say too much as each episode is only 13/14 minutes. All I really want to say is that the first two episodes are out, the third is coming on Saturday – and the whole lot are being taken offline midnight on Sunday. So, if you like this sort of thing, check it out!