There’s been a lot of snow in the UK over the last few week. Apparently we’ve not had snow like this in 18 years. The whole of the South East of England pretty much shut down – London was almost empty, and I had a day working from home.

On Sunday last week it all started and I went out with my girlfriend and built a snowman, in fact over the two days of non-stop snow we managed to build three snowmen, each one taller than the one before.

I am lucky to live very near (opposite) a park which was perfectly covered in snow and on the Tuesday Jo went out and took a whole bunch of photos. In fact she got a little carried away and took just short of 500 of them.

Unfortunately the snow has now stopped and we have to put up with the icy grey slush but below is a small reminder of what it was like at it’s most beautiful. 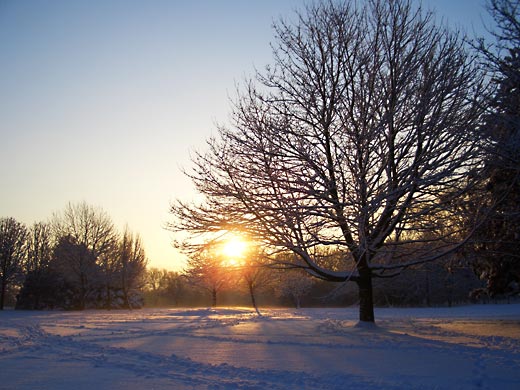 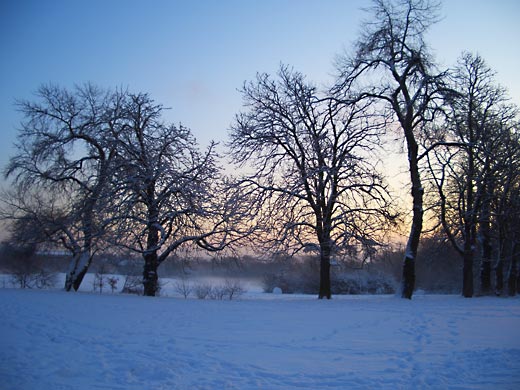 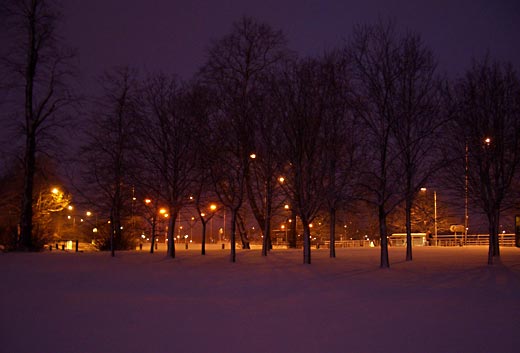