Watchdogs is a new game coming from Ubisoft. I’ve been a fan of them for ages – Beyond Good and Evil is one of the best games ever, and more recently Splinter Cell, Prince of Persia and Assassins Creed have been great franchises.

However, in my opinion, the first game in each series is the best. Of course things are improved with each game – but each game is an evolution rather than a revolution. So I am intrigued to see what is going to come out of Watchdogs – their latest franchise.

The game looks really iteresting – and going to be great on the Wii U with the gamepad acting as the in game phone – but I’m not a fan of open world games so I hope it will be story driven enough that I won’t get lost. 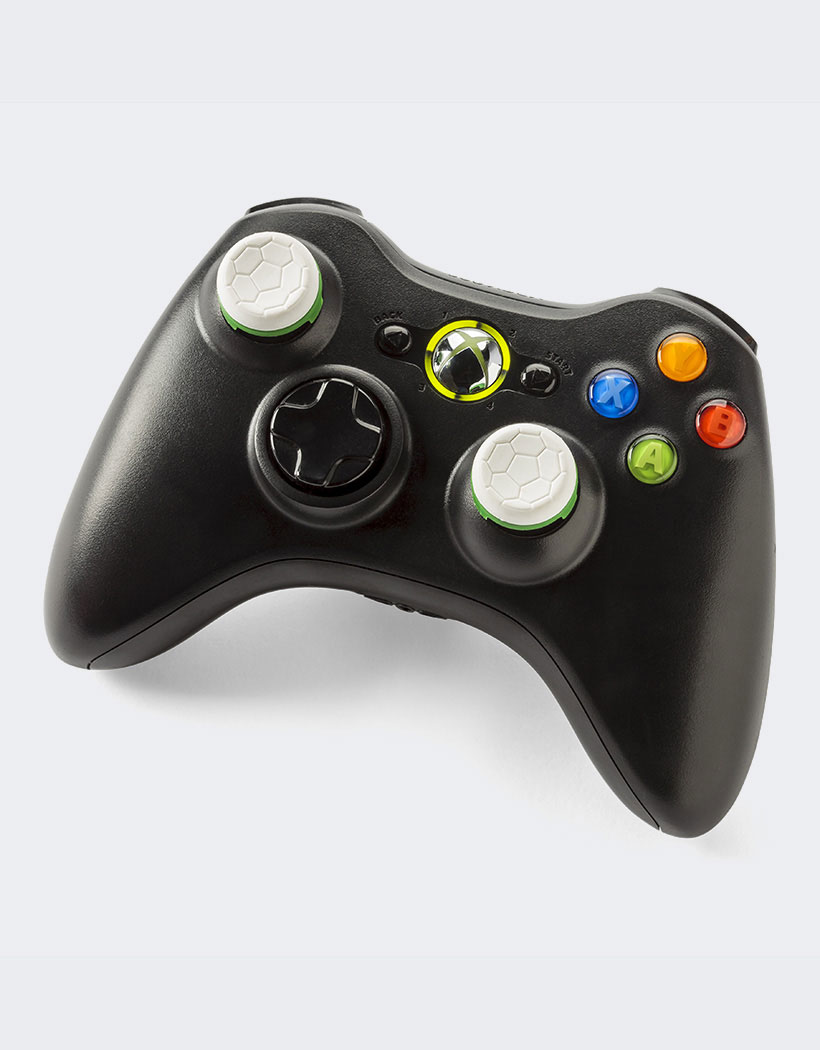 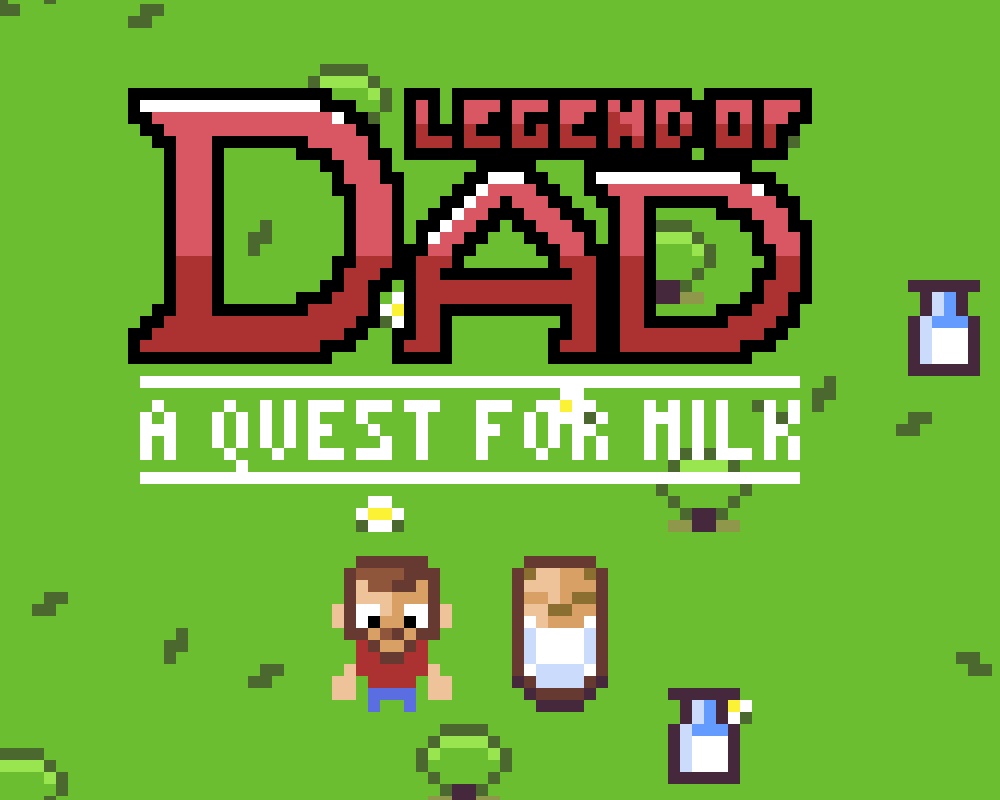