I build a lot of stuff, and I release most of it publicly. I have 20 WordPress themes on Pro Theme Design, but I’ve been making themes for over 10 years now so I’m quite confident there. Last year I made Brush Ninja, and released my first Mac app. I’m less confident there, but it seems to be working. I also started OneTwoThreeHappy as a way to learn React (the code is on Github). I have a growing library of games I’ve made. And some WordPress plugins too.

I don’t blog as often as I probably should. Despite how it may seem with MasterWP, I don’t find that writing comes naturally. Thankfully I have Alex peering over my shoulder; he tidies up my text when I make errors. I like to think I’m improving.

I also feel like I should reach out to creators more. If I particularly like something then I will ping people on Twitter and say thanks, and I submit issues on Github or via Twitter if I see problems. But, I don’t do it enough. I will have to start doing that more: saying thank you with no ulterior motive.

I’m a strong advocate for making the most of the time we have. Money is important, to a degree, but time is finite. We can’t earn more of that. As such I want to make sure that the things I do are worthwhile, and that means publishing the things I make. If I don’t publish them then what’s the point?

I’m quite shy, and definitely introverted, so have to work hard with social situations. As such I don’t talk at WordCamps/ conferences which would probably be beneficial, but I do go to them and am happy to talk to people (as long as they approach me! I rarely do it the other way).

It’s funny though: I had never considered the reason or theory behind what I was doing or why I was doing it, so it’s nice to see someone suggest that it’s a good thing. And perhaps now I will start doing more of it. I’m certainly going to try. The blogging in particular. One of my goals for this year is to blog more. 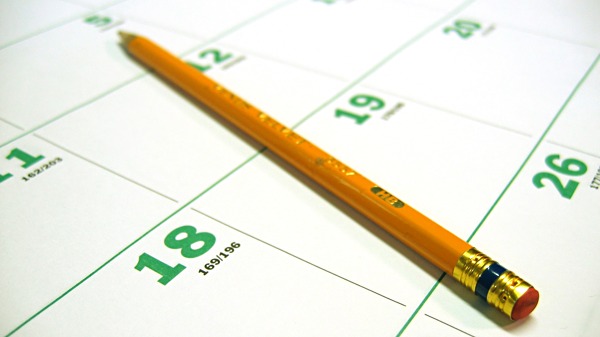 Learning to Learn: how to improve yourself