Now that the WPVote site is almost complete I need to prepare it for release. 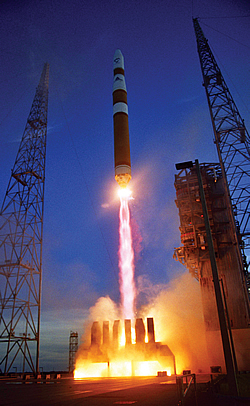 Since I have developed online all I really need to do is redirect the DNS from the current site to my own servers. However there are a couple of things I should take care of.

Additionally, if I want WPVote to succeed then I need to publicise it. unfortunately marketing is my weak point so I need a plan.

Hopefully this will help prevent the site from dieing a death before it has even started. Most of these things are now set, so I just need to tidy up for release… on February 1st. If you have any other promotional ideas then please let me know in the comments, anything I can do to improve my marketing skills / knowledge would be great.

6 thoughts on “Building WPVote Part 6 : Planning for Lift Off” Leave a comment ›

WordPress May Not Be For You!