Recently I have looked at expanding my internet empire. I have all sorts of ideas and never enough time – so I thought I would see if I could buy some websites relatively cheaply, improve them, and then either flip them, or profit from them because of the benefit they bring. 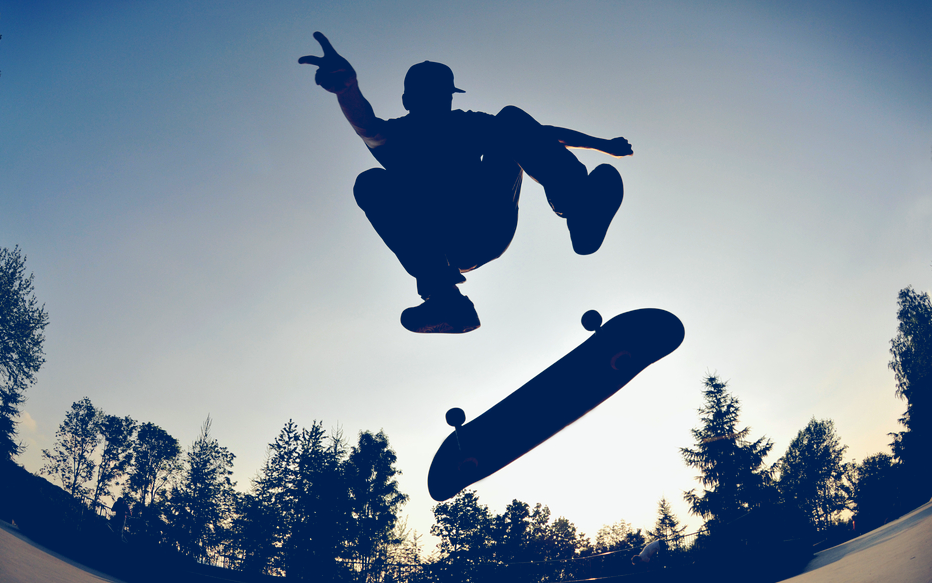 I don’t know how commonly known the phrase is – but essentially ‘flipping a website’ involves selling a website. The types of people who flip websites generally fall into 3 camps.

I fall into camp 2 or 3. I’ve not yet sold a website, but I like the idea of doing it and may try it in the future. So far, however, I have purchased 2 sites – and I’ll mention them below.

Since I’ve only done the purchasing side so far I can only comment on this. There are many places online that let you advertise and sell your website but the most popular seems to be Flippa.com – and that’s where I bought my first 2 sites.

I signed up to the site years ago – but it’s only recently that I started looking seriously. Late last year I signed in and had a look into how I could find websites that interest me. I found out that they have a system for sending you daily emails of new sites that come on the market – so I entered my details, selected the categories that interest me (web design and entertainment), and then waited for the first message.

I now get one email a day from Flippa telling me the latest deals in my chosen categories. Normally there’s only 5 or 6 sites – and I just ignore them all because they don’t sound relevant or interesting. But, about 2 or 3 times a week something catches my eye so I click-through to the listing page and have a look.

How Do I Chose What to Buy#

In the email there’s a few bits of basic info about each site, things like page rank, traffic, income, and the asking price of the site. Generally if all the numbers are 0 I ignore that site. If the numbers are higher, and the topic sounds interesting then I take a look.

Often the starting bid (set by the seller) is crazy high. They seem to think that because their site has a page rank of 3, and no income or traffic, that it’s worth $5000 – that’s clearly not the case so I ignore these. If the starting bid is 0, and I’m interested in the subject matter, then I will watch the auction and make a bid towards the end if there’s been no interest.

Since I am not in this to profit, it’s more of a learning experience for me, I don’t worry about how much money the site is earning – but I like it to be getting some traffic since it makes things a bit easier.

And that’s what led me to buying 2 websites on Flippa.

Yep – I have purchased 2 sites – one for $40 and one for $35 – in both cases I was purchasing more for the domain than anything else. They were sites around topics I am interested in, and that I thought I could bring some value to.

The first site I bought was HTML5Directory.com – it’s a gallery site for html5 sites.

So far, besides updating WordPress and rejigging the theme I haven’t done much to it. In fact the content is still the same as when I first bought it as well. I plan to do more though – introducing new articles and showcasing more sites. The problem I have with it currently is I am not sure how to promote it but I’ll start by updating it and see what happens organically.

I also want to do a bit more with it from a design point of view, but it’s nice and clean now so I don’t think there’s any hurry.

The second site I bought is a WordPress site called ThemesHunt.com. The original site was an autoblog – using the WPRobot plugin to fill the site with spammy auto generated text that sounds like it was written by someone who has only just started to speak English.

I am now using the site as an experiment to see how much I can do with a WordPress site without doing any programming – everything on the site is controlled with free themes and plugins.

I am using a standard WordPress theme (from WordPress.org) – and a variety of plugins. I’ve not touched a line of code – besides the Content Aggregator plugin that I am slowly preparing for a public release. Any theme customisations are happening through the Jetpack plugin with it’s built in css editing module.

Below are a few things I have learnt that might help when buying sites on Flippa.

I don’t yet know what I will do with the websites above. I will continue developing and updating them for the foreseeable but I may well try selling them as a further experiment in the art of flipping websites. I suspect I will end up buying another site or 2 in the future as well.

Have you bought any sites like this? What did you do with them? Did you make any profit from the purchase? Would love to hear your experiences.

Should Everyone Learn Javascript Deeply?