The process of testing a theme is long and complex. I test all of my WordPress Themes against some test data that is designed to break things that might be missing. My themes are also all tested (and code reviewed) by a third party – Carmack has been extensively tested by the wordpress.com team. I am now testing my themes on a real world site, and this has led to a number of changes that improve how the theme works. 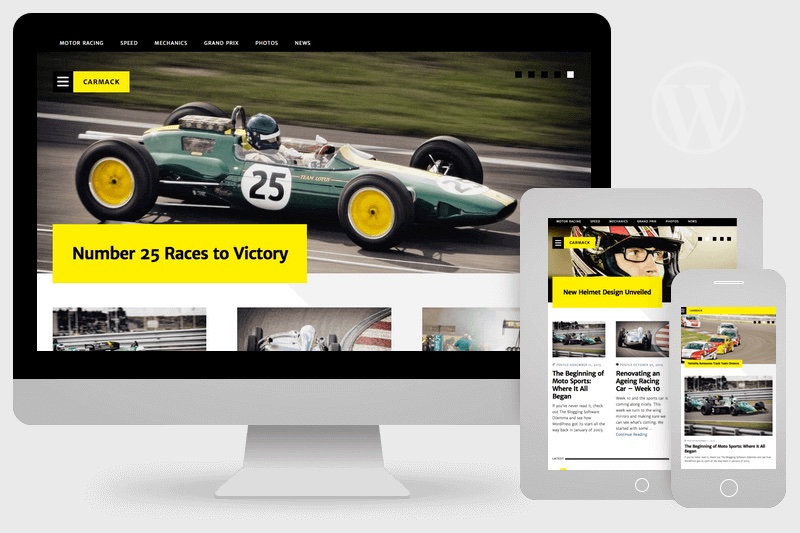 Earlier this year I started keeping extensive change logs for themes. Obviously I have changelogs of my own since I use version control, but my customers don’t have that, so I now keep a change log at the bottom of the themes readme.txt. Carmacks looks like this:

In fact I now include the changelogs on the themes documentation so they are publicly available. You can see Carmacks on the Carmack docs page.

Note that most of a themes changes happen in the first month or two. After this I do update themes, but the changes tend to be less frequent.

In addition to all of these improvements I have now developed an auto update system, so that my commercial themes purchased for self hosted sites can be updated through the WordPress admin. I’ve now updated Binary Moon using this system about 5 times, and it’s worked well every time (I’m pleased to say :)). Carmack is the first theme I’ve made available that uses the new auto update system. I will be updating all my older themes to include it in the coming weeks.

Along with making Carmack available commercially I’ve created a simple widget in the sidebar that links directly to the theme purchase! 🙂

One thought on “Carmack: WordPress Magazine Theme” Leave a comment ›

WordPress May Not Be For You!