Well, it took me all day but I managed it. I had to get some sleep before writing this but here I am letting you know what I think. 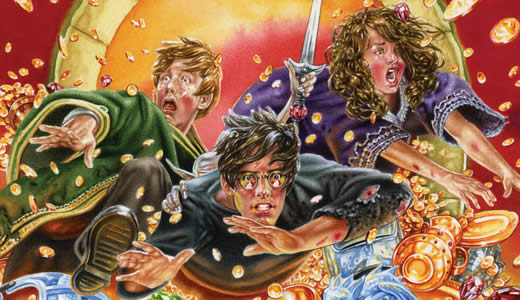 The story was unusual – it was very different to the first 6 in that Hogwarts, and a lot of the characters, were only mentioned briefly. In fact it was all a bit of a mystery as Harry, Ron and Hermione all rush around trying to solve the mystery of the Horcruxes and the titular Deathly Hallows.

It all starts off at a terrifying pace, there’s an evil meeting, and then Harry leaves the Dursleys for the final time. There are a number of deaths in the first few chapters, at least a couple of which will surprise (they surprised me at least). After the third chapter things slow down for a while as we are reintroduced to some of the characters and given some extra details that will be required later.

Speeding through the book, the trio visit places that we had only heard of before and meet a number of people that have only been mentioned in passing.

It all ends with the finale we have been waiting for, good versus evil, Harry against Voldemort, but who wins… I’m not going to give anything away.

The book ends with an epilogue which wraps things up nicely… and clearly shows that there will be no future Harry Potter books – sorry to all the people hoping for a book 8. JK has said all along that this would be the end, and it is. I doubt very much that she will change her mind. 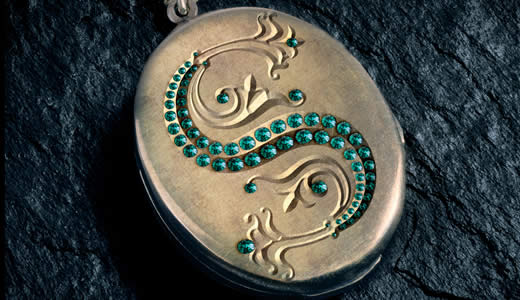 I’m pleased to say that a lot of the theories that have been expressed on Binary Moon have come true. Hoorah!

It will be no surprise to the majority of you, that the theory that made my site popular (RAB = Regulus Black) is correct, but there were a number of others that also turned out to be true. I’m not going to say which ones they were as that may spoil things, but I am quite pleased with myself and impressed with the thoughts of the people who comment here 🙂 You should all give yourselves a pat on the back.

The book was really very good and finished the series nicely. There were a few things I wasn’t sure about though – Pettigrew didn’t get the end I expected, and a couple of people died who didn’t deserve to, but overall it was fantastic – a wonderful end to a wonderful series.

It all feels a little funny now the books are over. I feel strangely like a part of me has been removed. Over the last 4 or 5 years Harry Potter has become quite a large part of me, with the books, my website, and the community that has grown around a shared passion. I’ve loved seeing the comments on my theories growing and growing, and I hope that the you will all stick around here – maybe we can find another series we are all so passionate about?

I know that it’s tempting but I’ll ask that you keep spoilers out of the comments. I want to keep the site spoiler free for at least a week or so, so that people can catch up with us speedy readers. That said I’d love to know what you think so please do speak up.